My Plan for West Oxfordshire:

I am honoured to have been elected to serve and represent the people of Witney & West Oxfordshire in Parliament. This website lets you know what I have been up to, both locally and nationally, and includes my contact details, should you need to get in touch. I'm here to help, so please do not hesitate to contact me: robert@robertcourts.co.uk

The Right Homes, in the Right Place

Housing Development That Works For Us

Healthcare Services That Work For Everyone

Delivering An Outstanding Education For All

Out & About in Witney & West Oxfordshire

Since being elected, I have campaigned tirelessly to ensure that we finally…

As a passionate conservationist, I take a deep interest in our natural…

Robert said: "Education is vital to every child's development - and nothing…

Let Me Know Your Views! 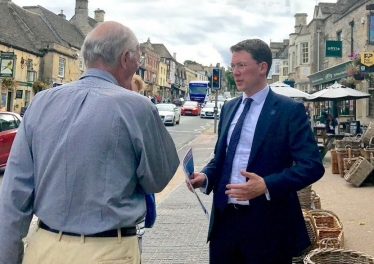 Fill out my survey here 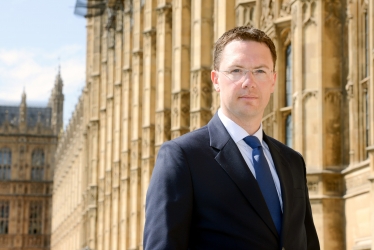 Robert has been promoted to Parliamentary Under Secretary of State at the Department for Transport, with responsibility for aviation and maritime policy.

Speaking after his appointment, Robert said: "It is a huge privilege and honour to have been asked by the Prime Minister to serve as a Minister in the Department for Transport. 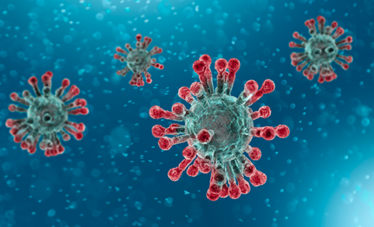