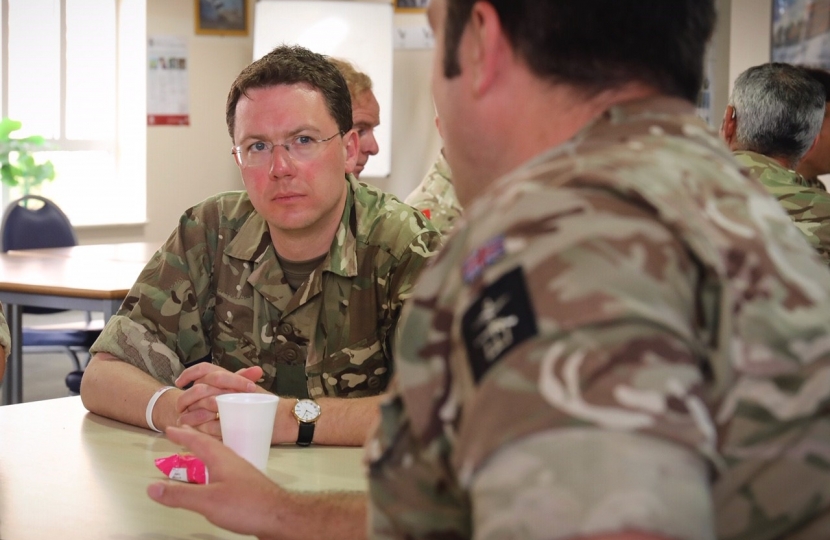 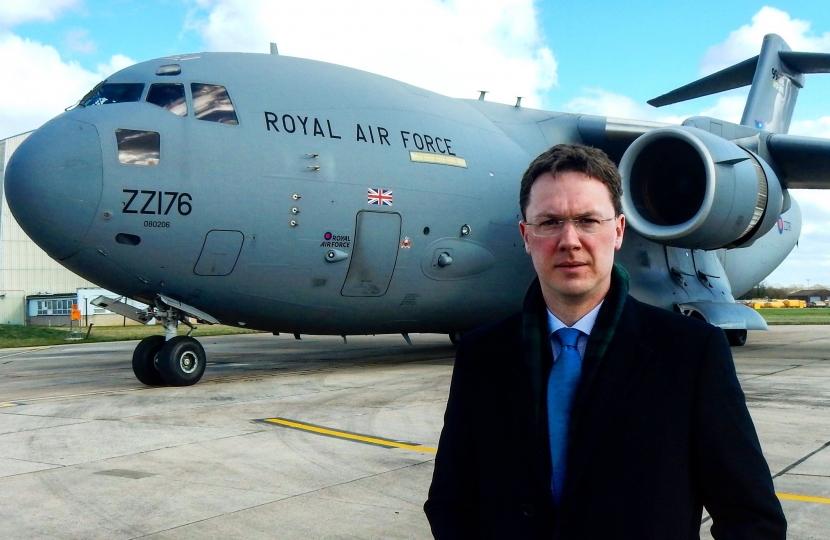 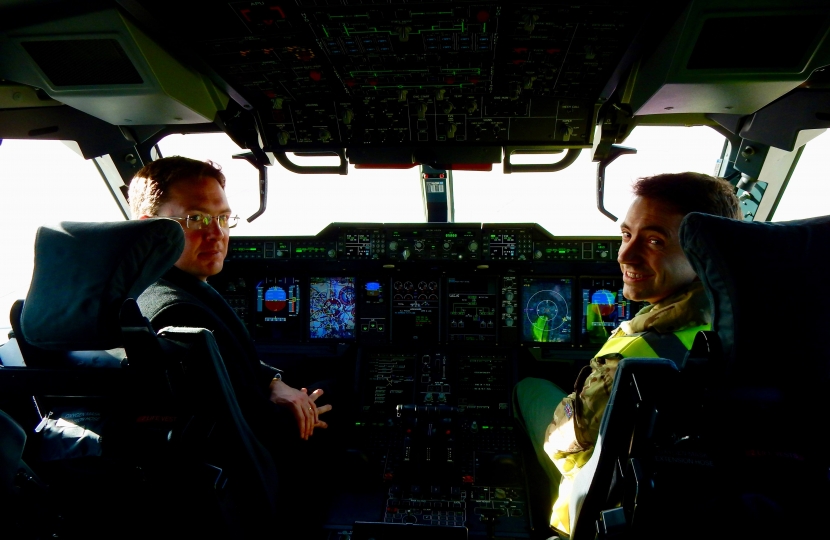 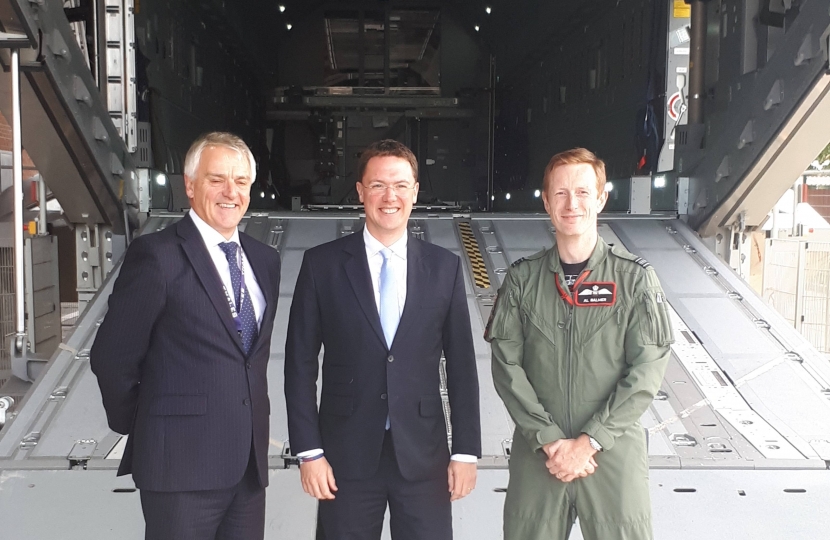 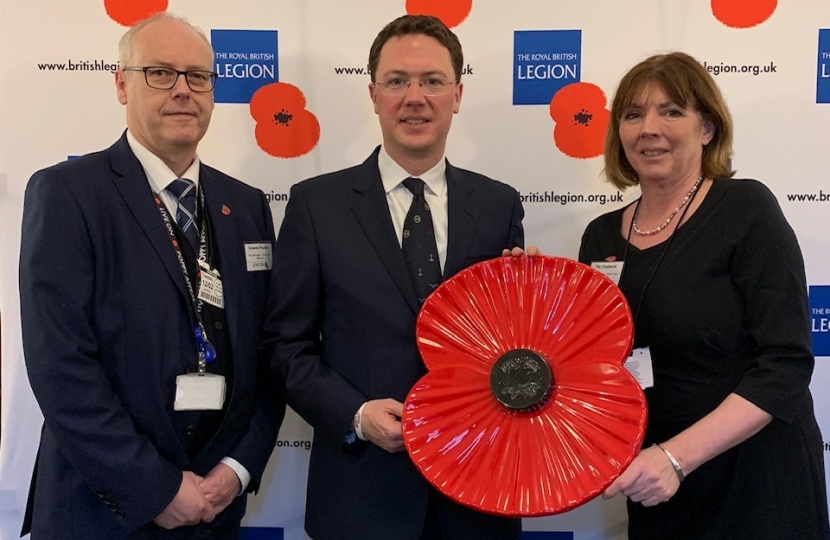 Robert Pays Tribute to the RAF on Armed Forces Week

This week is Armed Forces Week, providing a chance for us to show our thanks and support to our Armed Forces and veterans for their dedicated service.

In recognition of the immensely valuable contribution that thousands of overseas personnel make to the UK while serving, the Government has announced that visa fees will be waived for those who have served in the UK Armed Forces for a minimum period of six years or been discharged due to an illne

Homeward bound. We’re hugely proud of you all.

Thank you to everyone for all you’ve done, particularly, for us in West Oxfordshire, all based at and operating from RAF Brize Norton.

Quick update on today’s Armed Forces Bill, what it’s all about, and why it’s important for West Oxfordshire.

Robert said, "Today, MPs will vote on the landmark Overseas Operation Bill, which will deliver on our manifesto commitment to tackle vexatious claims against our troops serving overseas.

Today's Budget delivers on our promises to the British people - to support families and help them with the cost of living, to level-up infrastructure, and to invest in Britain's future.

Here's my top 10 announcements from the Budget:

Robert said: "Available from Armistice Day and part of the Government’s Veterans Strategy, the Veteran Railcard offers a third off rail travel for veterans and their families! A brilliant idea I am glad to support."

Robert said: "Our 2019 Election Manifesto contained a welcome pledge to introduce a Guaranteed Interview Scheme for veterans, to remove the barriers that veterans face to employment after they have left military service and support their successful transition back into civilian life. 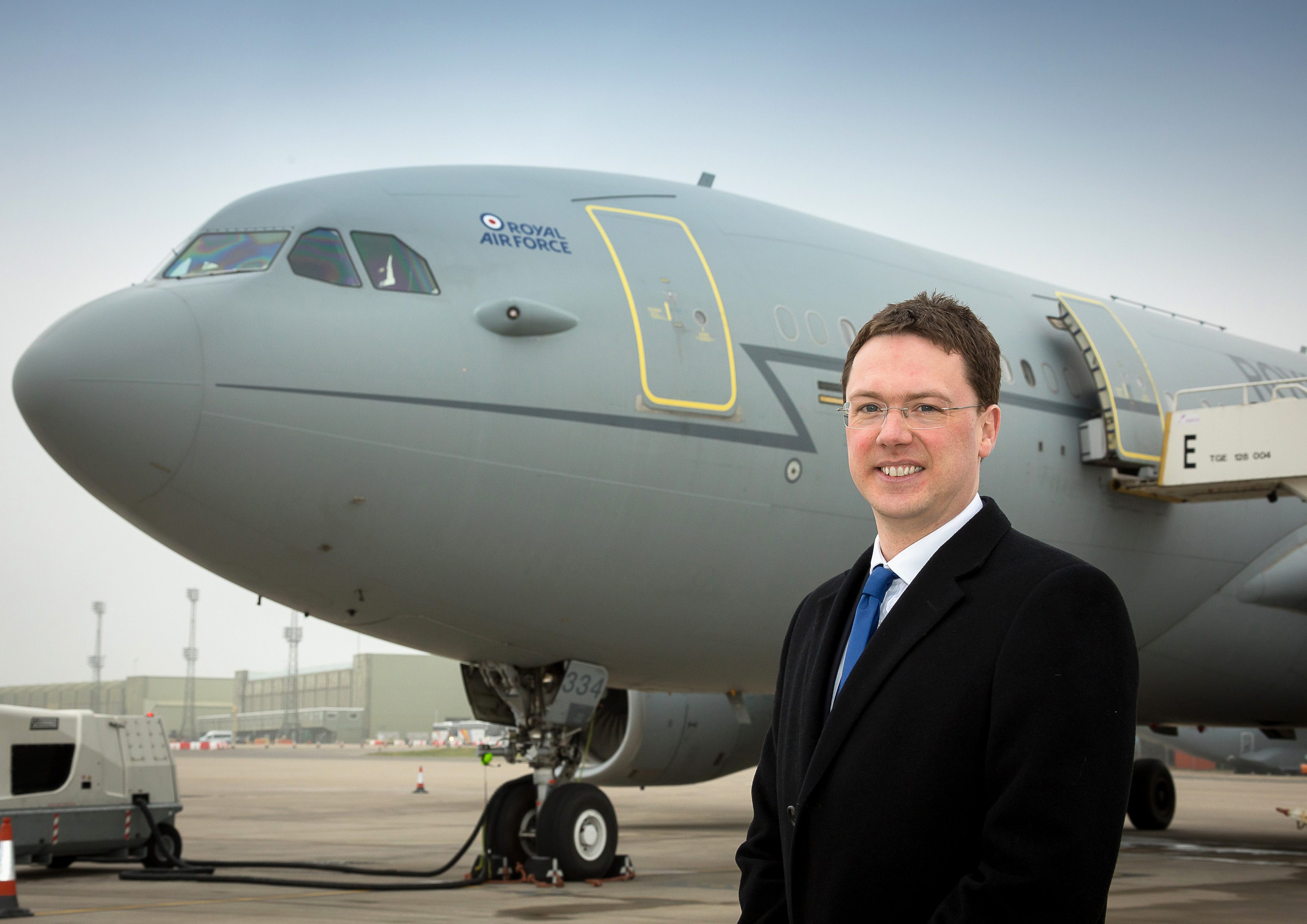