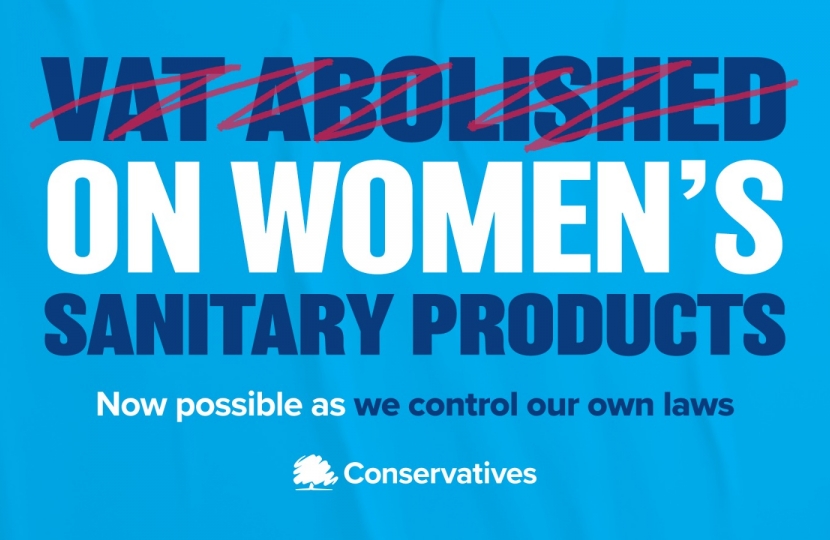 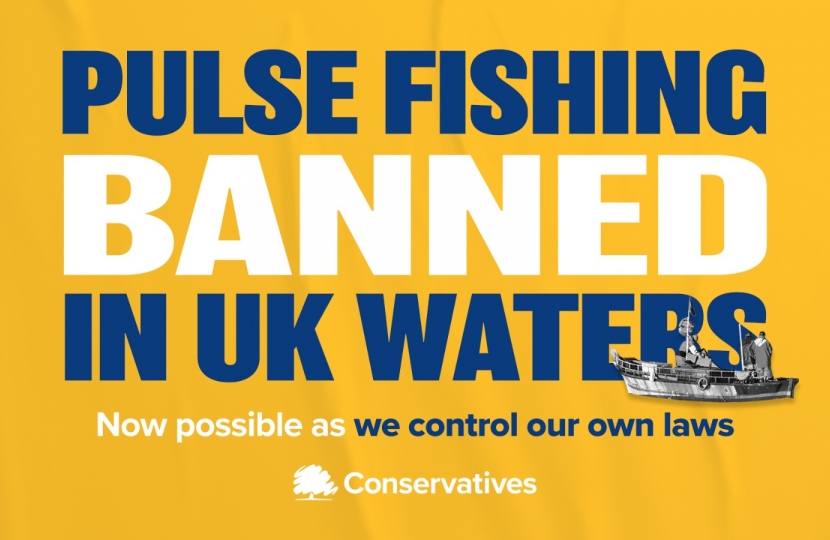 There have been a couple of announcements today, in very different areas but which are very important in their own way. These have been trailed as - and are - the result of Brexit flexibility but, as so often, there is some confusion, leading to accusations of lying on social media. So I thought I'd explain clearly to everybody here why they are indeed examples of where being in control of your own laws means you can take action swiftly.

Both these announcements are very much to be welcomed, as I am sure everybody will agree.

It is, for fairly obvious environmental reasons, highly controversial for its effect on marine life: sustainability of the target species, but also because of allegations that it kills large numbers of non-target species.

It is quite true that it is technically banned by the European Union: Article 31 of Council Regulation (EC) No. 850/98 covers unconventional fishing methods and states:

“The catching of marine organisms using methods incorporating the use of explosives, poisonous or stupefying substances or electric current shall be prohibited.”

However, a legal exception is made to allow pulse trawling to be carried out for research purposes, and this has been heavily exploited by, principally but not entirely, European fleets, meaning that in essence it still continues.

Clearly, for as long as we remained a part of the Common Fisheries Policy, we could take no action on our own, not even in the territorial waters that we did control.

Can the EU do something about it? Of course, one day. But it hasn't. Today we have.

You can read more about this, here: https://britishseafishing.co.uk/pulse-trawling/

This refers to VAT being charged at 5% on sanitary products. VAT is an EU tax. Generally VAT is charged on the supply of all goods and services, unless specifically exempt, at either the standard rate – currently 20% – or the zero rate. The current EU agreement on VAT rates allows Member States, should they choose, to charge a reduced rate of VAT – between 5% and 15% – on certain specified supplies, including sanitary protection. The introduction of a new zero rate would, however, contravene these rules.

Again, whilst the EU could change it - and in 2016 started the process of doing so - this has not happened. We announced in the last budget that we would do so once free to do so and today we have fulfilled that promise.

The House of Commons briefing paper - which is totally neutral - explains it all here:

In 2015 there was an opposition day amendment which talked about scrapping this VAT charge, and this is doing the rounds on social media. As I have explained here before (ref. free school meals, for example,) these are not votes which would change anything. They are simply talk, and intended to create a "Tories voted against..." headline. For the reason I have explained above, such a vote would have been meaningless anyway.

I hope that clears those two points up: these are two examples where being in control of your own laws means you can take action swiftly - and we have.

Over the weekend, I was pleased to be invited to see the Covid-19 vaccination operation that is well underway at Chipping Norton Health Centre.