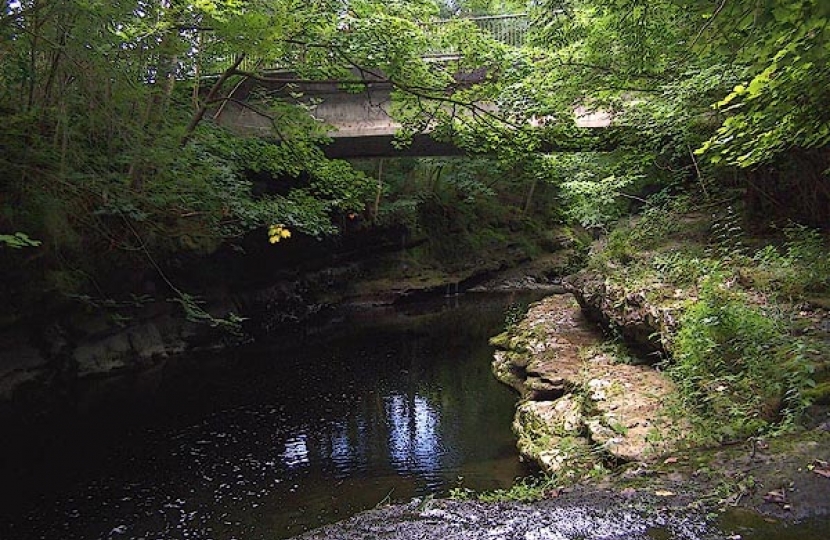 Following an Environment Agency prosecution, Southern Water has been handed a record £90 million fine after pleading guilty to thousands of illegal discharges of sewage which polluted rivers and coastal waters in Kent, Hampshire and Sussex.

It will rightly be paid solely from the company’s operating profits, rather than customer bills.

It is good to see the EA getting tough with water companies about taking their environmental responsibilities seriously and ensuring that those who break the rules feel the full force of the law.

This tough action from the environmental regulator follows the work of the Storm Overflows Taskforce, established last summer, to drive progress in reducing sewage discharges.

The Taskforce has agreed a long-term goal to eliminate harm from storm overflows and has already taken steps to improve monitoring and transparency. The Government is also, through the Environment Bill, introducing new legal duties on water companies and placing a statutory requirement for government to produce a plan to address storm overflows.

It is hugely welcome that, for the first time ever, we have a government that is committed to ending pollution from storm overflows and in doing so transforming a system which has operated since the Victorian Era.

Locally, I will continue to put pressure on Thames Water to upgrade our local sewage network, in particular the vital expansion of Witney Sewage Treatment Works.