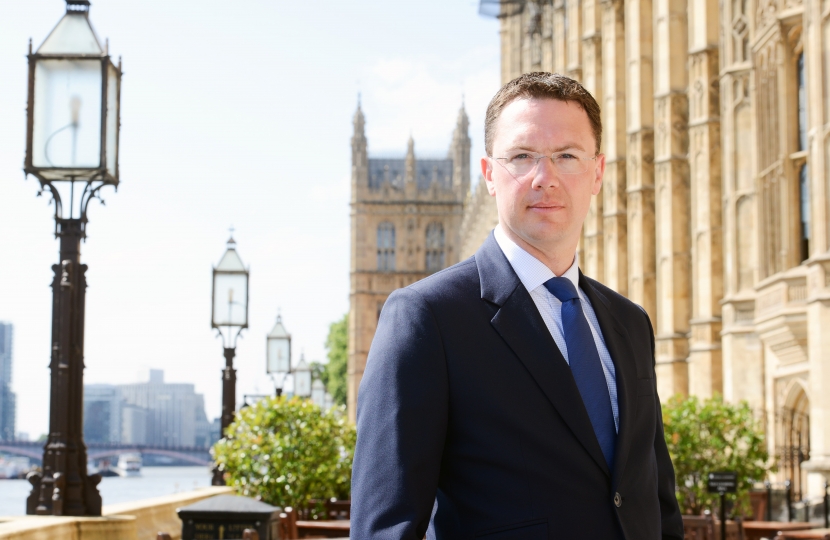 “The Prime Minister has battled against all odds and secured a great new deal for our country.

“The EU said for months that the Withdrawal Agreement could not be re-opened and the backstop was set in stone – but Boris has managed to renegotiate the deal and remove the anti-democratic backstop.

“The new deal ensures that we take back control of our laws, trade and money without disruption, and provides the basis of a new relationship with the EU based on free trade and friendly cooperation. It is a balanced deal that protects the Irish peace process and ensures voters are in control.

“People in West Oxfordshire are utterly exhausted by Brexit. Regardless of how people voted back in 2016, the overwhelming message I get from constituents and businesses alike is that they want to see Brexit resolved without further delay and discord - preferably with a pragmatic deal. People are desperate to move on and see our country come together – and this deal will enable that to happen. Should Parliament ratify it, we will leave the EU in two weeks’ time.

“It is now time for MPs to step up, put the national interest first, back this new deal, and allow the British people to move forward.”