Robert Calls on the Government to 'Supercharge' the Road to Zero 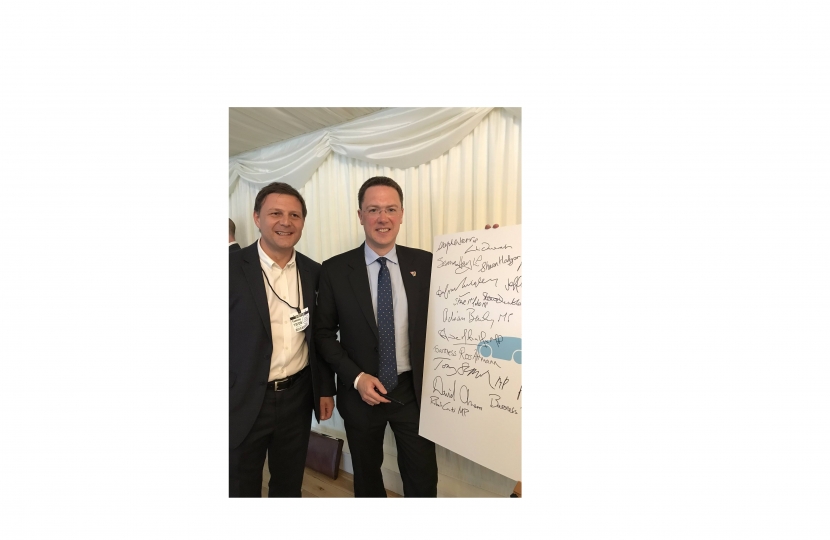 Analysis launched at the event shows that issues with taxation, charge point infrastructure and vehicle supply are putting the brakes on UK electric vehicle registrations.

The BVRLA represent fleets that own or operate nearly five million cars and vans.

Robert signed a letter to the Government urging it to speed up its progress on the road to zero emission to keep the promises made in the Road to Zero strategy and to provide the necessary infrastructure and funding necessary to increase the use of electric vehicles.

The letter called on the Government to:

2. Set a national quota for EV registrations that ramps up between now and 2030

3. Commit to mandate universal methods of access and payment for public EV charging.

Robert concluded by saying: "The findings of the BVRLA analysis show that the Government should be accelerating its Road to Zero plans. We need the Government to prioritise policy measures to increase uptake of electric vehicles in order to meet the Road to Zero targets by its 2050 deadline."