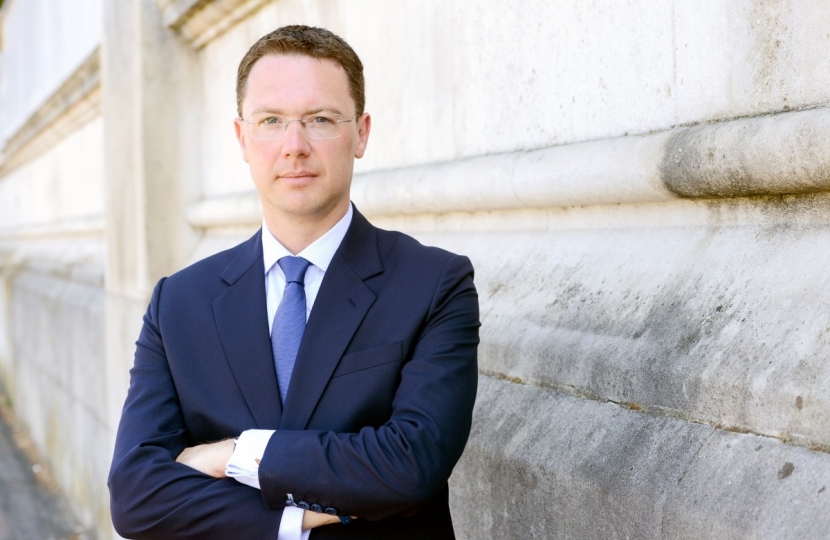 Robert has been appointed to serve on the influential Justice Select Committee.  The Justice Committee, Chaired by Bob Neill MP, is tasked with scrutinising the expenditure and administration of the Ministry of Justice and its associated public bodies, including the Courts & Tribunals Service, the Crown Prosecution Service and the Attorney General's Office.  Robert is well qualified for the role, having worked as a barrister for over a decade before entering Parliament.

Speaking after his appointment, Robert said: "I'm delighted to have been appointed to serve on the Justice Committee.  I look forward to hitting the ground running and hope that my legal background will enable me to make a valued contribution to the committee's important work."

Yesterday the Government announced the next phase of the careful reopening of the economy, with further businesses and venues given permission to reopen in the coming days and weeks.

The announcement means that: