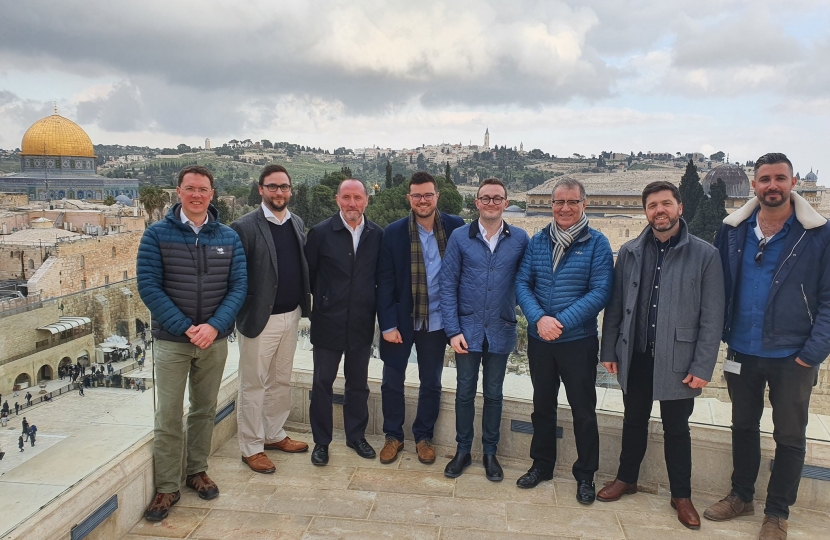 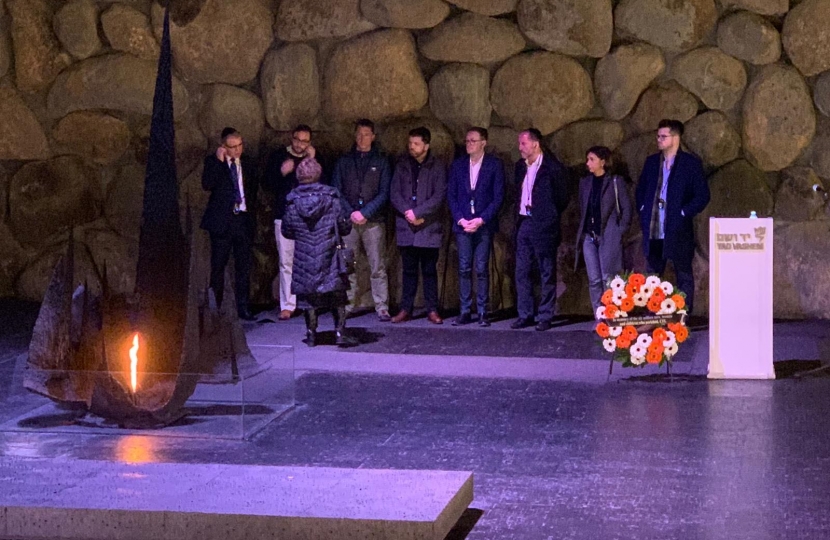 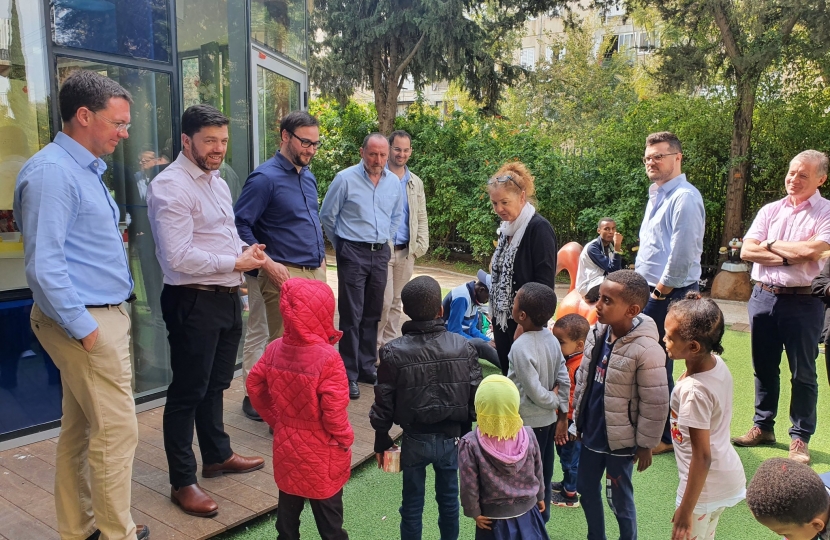 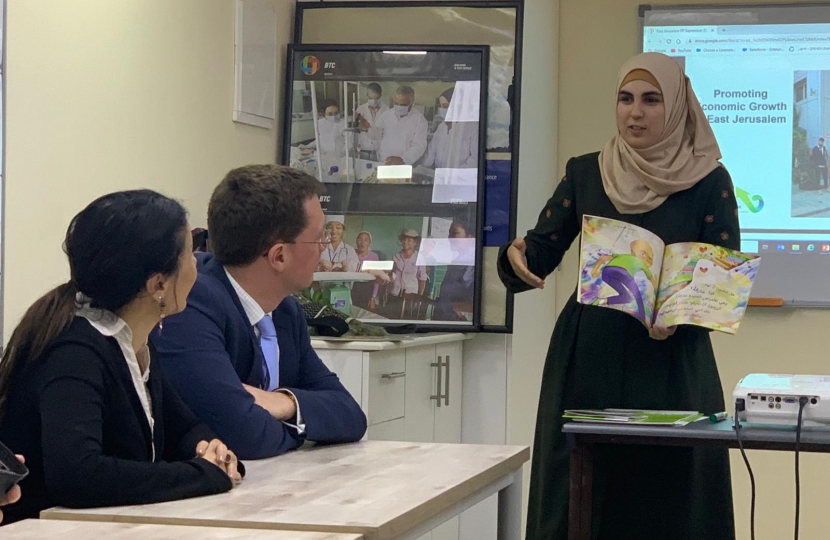 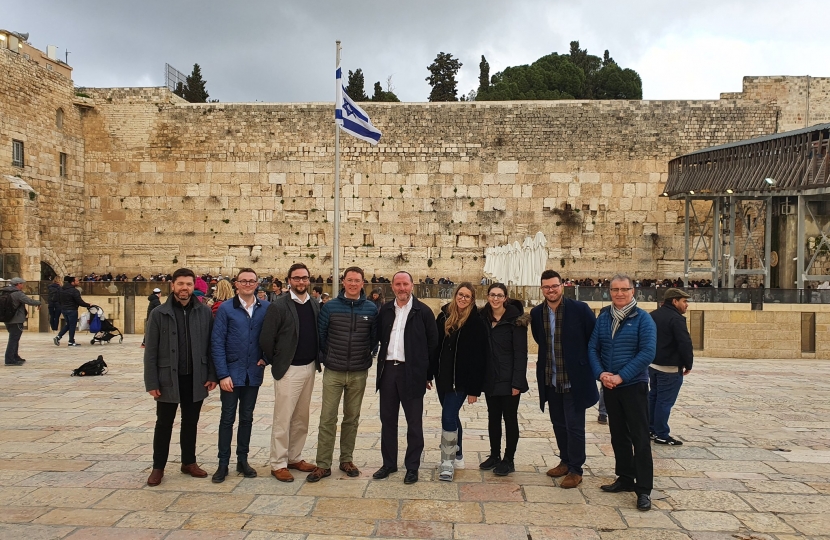 It has been a fascinating few days which have vastly enriched my understanding of this historic, beautiful - and sadly troubled - region. We visited a number of key sites, including the oft-fought-over Golan Heights, looked into Lebanon and Syria from their Israeli borders and received briefings from local security experts.

It was also a chance to see some of the Biblical sites that are familiar to everybody from the Christmas and Easter stories, such as the Sea of Galilee and the old town in Jerusalem.

We also visited the West Bank, meeting with important figures such as the Palestinian Chief Negotiator and local businesses, Members of the Israeli Parliament (Knesset) and the British Ambassador. One of the highlights of the trip was the visit to the Save a Child's Heart facility in Holon, which is a great example of Israeli technology and medical care, as well as serving as an example of fruitful cooperation between Israel and the Palestinian Authority.

There was also a deeply moving visit to the Yad Vashem Holocaust Memorial in Jerusalem where I was able to pay my respects, as well as a reminder that, however well you know this most terrible of stories, the depths of hell can be easily reached if hate is allowed to take over.

It was a truly incredible, educational visit that I will never forget - and it really emphasises the need for the UK to work with all communities to bring lasting peace to this most extraordinary place.