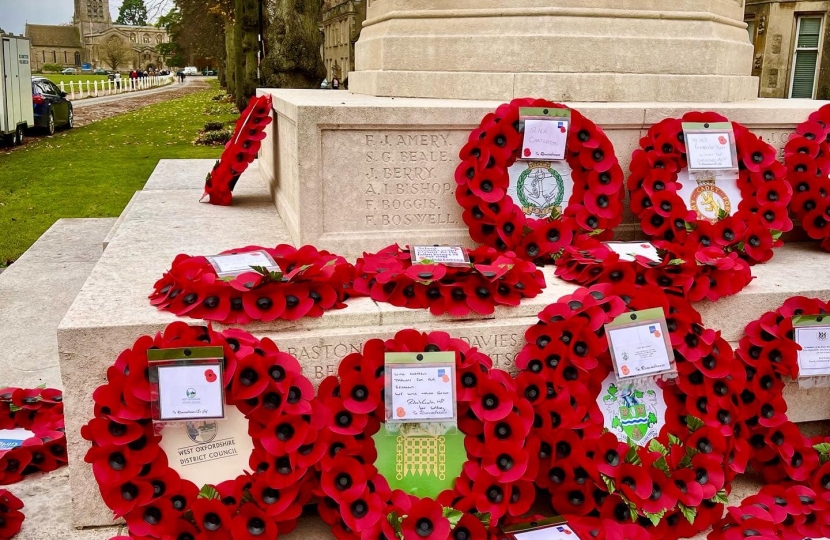 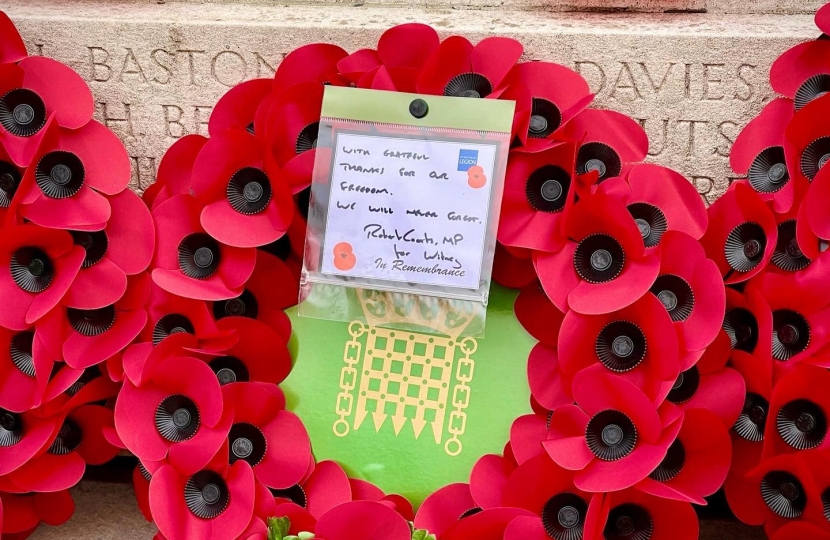 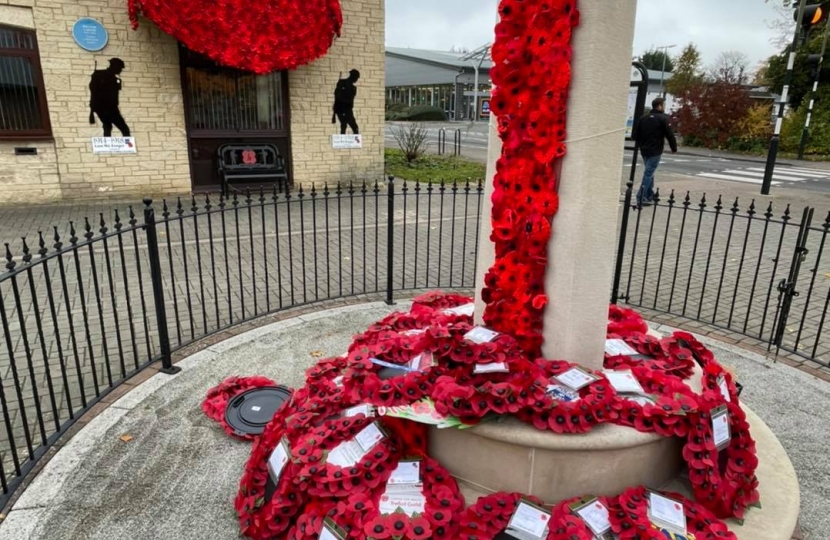 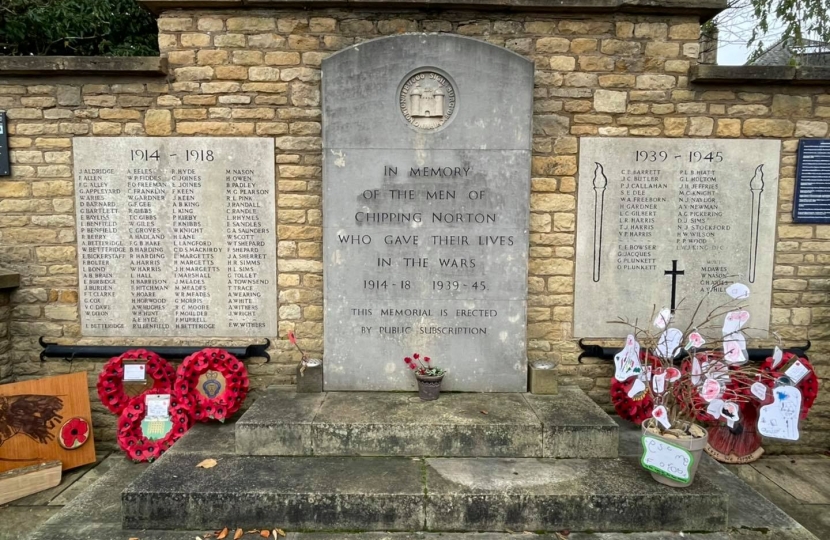 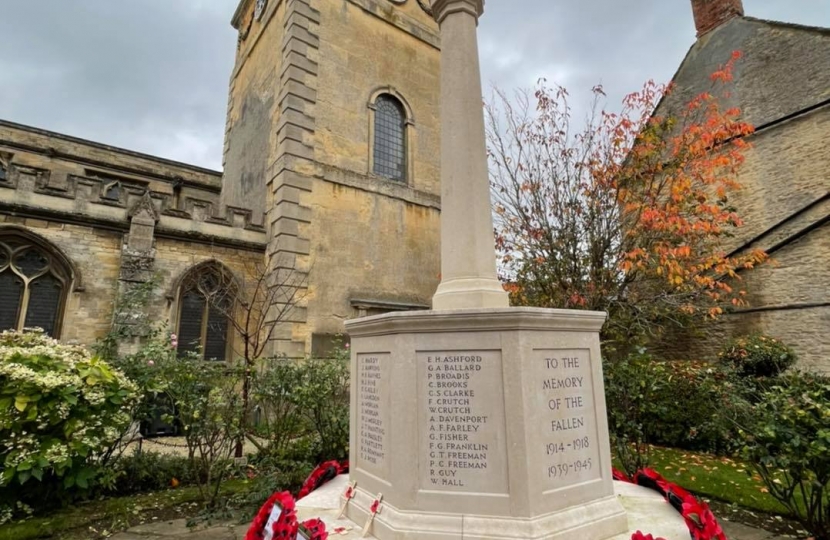 Robert laid a wreath on behalf of the Witney & West Oxfordshire community at Sunday's service at Church Green in Witney.

Speaking afterwards, he said: "Thank you to the Royal British Legion for supporting our veterans & their families in this, their centenary year.

"It was great to see so many from the local community out at the Remembrance Sunday service in Witney this morning, back paying their respects in person, alongside members of the Royal Air Force, Royal Navy, British Army, RAF Brize Norton and many more.

"I was honoured to lay a wreath on behalf of the Witney & West Oxfordshire Constituency."

Robert was also able to take time to see tributes elsewhere in West Oxfordshire, including in Woodstock, Chipping Norton and Carterton.