Robert Pays Tribute to the RAF on Armed Forces Week 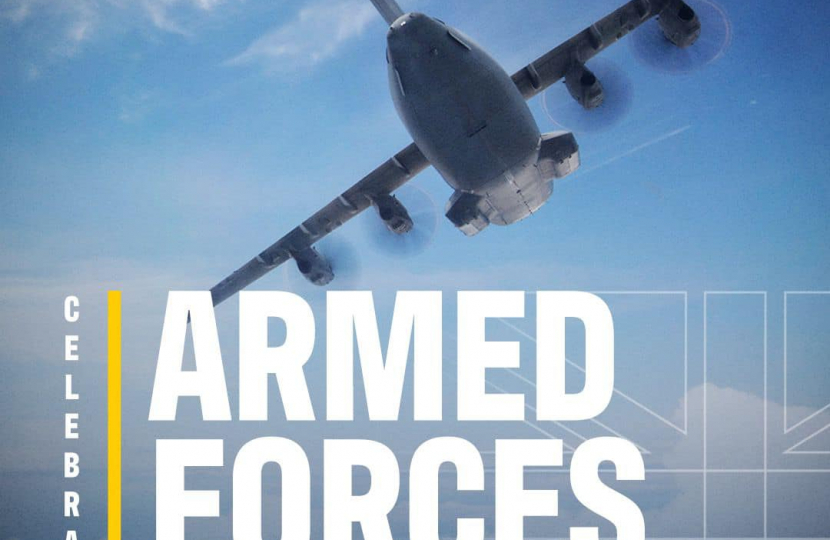 This week is Armed Forces Week, providing a chance for us to show our thanks and support to our Armed Forces and veterans for their dedicated service.

We particularly take pride in doing so in West Oxfordshire. It is an honour and a pleasure to represent RAF Brize Norton and the many service people and civilians who work there. It is central to our area’s cultural identity and critical to the functioning of the entire RAF.

Thank you to everyone at Brize for all you continually do not only for us across West Oxfordshire and the rest of the UK, but globally too. I am sure you will all join me in celebrating them this Armed Forces Week.