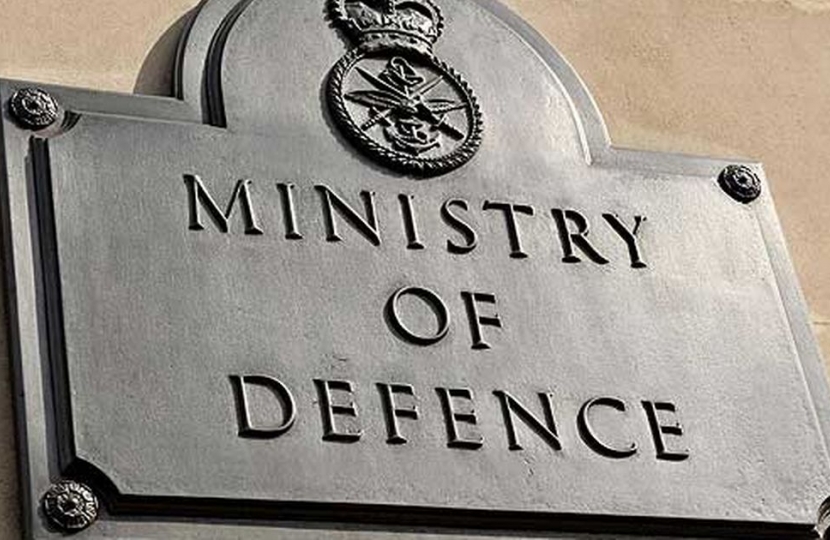 Quick update on today’s Armed Forces Bill, what it’s all about, and why it’s important for West Oxfordshire.

One of the things it does is bring the Armed Forces Covenant into law. The Covenant, which is a pledge committing those signing it to ensuring the Armed Forces community is treated fairly, has been around for some time and has been very important. Over 6,000 organisations, including Amazon and Microsoft, have signed it. However, a number of us have been campaigning for some time to bring this into law in order to strengthen and develop the protection it gives.

The Armed Forces Bill, published today, does that, by introducing a legal duty for relevant UK public bodies to have due regard to the principles of the Covenant, to ensure the UK Armed Forces community is treated fairly.

What’s this all mean in practical terms? It’s about building on a range of initiatives put in place over the last year to support our veterans. Focusing on healthcare, housing and education, it will increase awareness among public bodies of the unique nature of military service, improving the level of service for members of the armed forces community, no matter where in the UK they live. It includes things like helping doctors provide extra support to ex-military personnel who might face additional challenges when returning to civilian life.