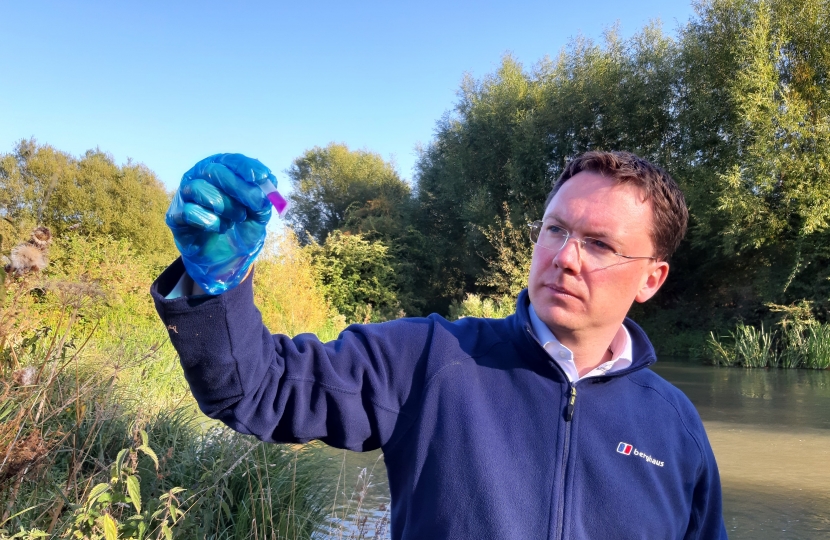 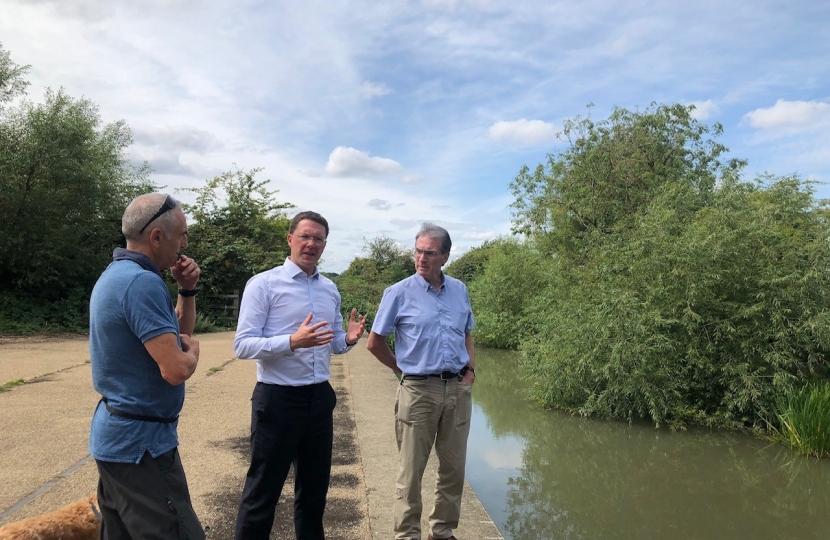 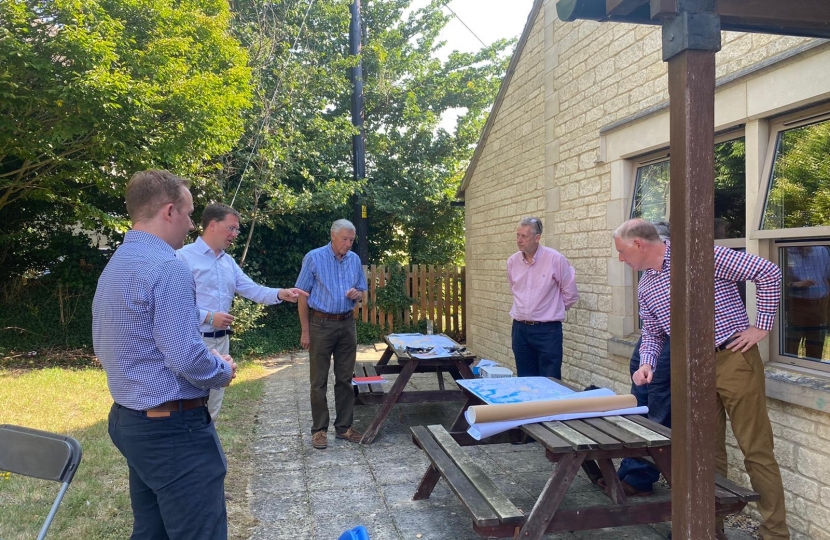 The joint industry-government ‘Storm Overflows Taskforce’ – made up of DEFRA, the Environment Agency, Ofwat, Consumer Council for Water, Blueprint for Water and Water UK – has agreed to set a target of eliminating harm from storm overflows. Following recommendations from the Taskforce, water companies will also urgently increase transparency around when and how storm overflows are used.

Storm overflows were designed to be used during extreme weather to prevent sewers becoming overloaded with a combination of sewage and rainwater, releasing diluted wastewater into rivers rather than letting it back up into people’s homes. However, climate change has led to increased rainfall and water infrastructure has not kept pace with development growth over many decades.

The use of storm overflows by Thames Water in rivers such as the Windrush and Evenlode has been the source of controversy in West Oxfordshire, with local MP Robert Courts leading the campaign to tackle their use. Thames Water recently agreed to the MP’s demand to fund an independent investigation into the health of the Windrush to establish the source of the turbidity issues in the river. Mr Courts is also pressing Thames Water to urgently upgrade their local infrastructure, including what he has called the “vital” expansion of Witney Sewage Treatment Works.

The Taskforce update comes as the Government confirms it is also working with Philip Dunne MP on its shared ambitions to urgently tackle sewage pollution in our rivers.

The Sewage (Inland Waters) Bill, introduced to Parliament by Mr Dunne last year, has raised awareness of issues associated with storm overflows. The Government has committed to continuing to work with Mr Dunne on the best way to make progress in reducing the harm caused by sewage spilling into our rivers.

Mr Dunne stated that he was: “Delighted the Minister responded so quickly to Covid restrictions interrupting progress of my Private Members Bill by agreeing to work with me to develop measures to improve water quality across England.”

Mr Courts met with the Environment Minister, Rebecca Pow, last summer to highlight the issue of storm overflows in West Oxfordshire and to discuss ways in which the Environment Bill can address issues of river pollution. The MP also raised the matter with the Minister on the floor of the House of Commons, emphasising the “growing concern in West Oxfordshire about the condition of the River Windrush, and particularly sewage discharge.”

Speaking on today’s announcement, the Minister Pow, said: “Our ambitious Environment Bill sets out how we will tackle various sources of water pollution. I look forward to working with Philip Dunne and others on how we can accelerate progress in this area.”

The Government’s landmark Environment Bill, currently progressing through Parliament, will for the first time ever place a statutory requirement on water companies to produce drainage and sewerage management plans committing them to network upgrades and to addressing the risks their sewerage assets may pose to the environment.

Commenting on the announcement, Robert Courts said: “Today’s announcement is a massive step forward. The Government and the Taskforce has committed to a series of short, medium and long-term actions focused on the ambitious goal of eliminating harm from storm overflows – a system that has been operating since the Victorian Era.

“Making sure our local rivers are clean and healthy has been a priority of mine. I welcome today’s announcement which, together with the measures in the Environment Bill, will ensure we tackle and ultimately end the harm of storm overflows.

“In addition to this decisive action nationally, I am continuing to keep the pressure on Thames Water locally. I have been clear that they need to take urgent steps to upgrade our local infrastructure and protect our precious rivers from pollution.”