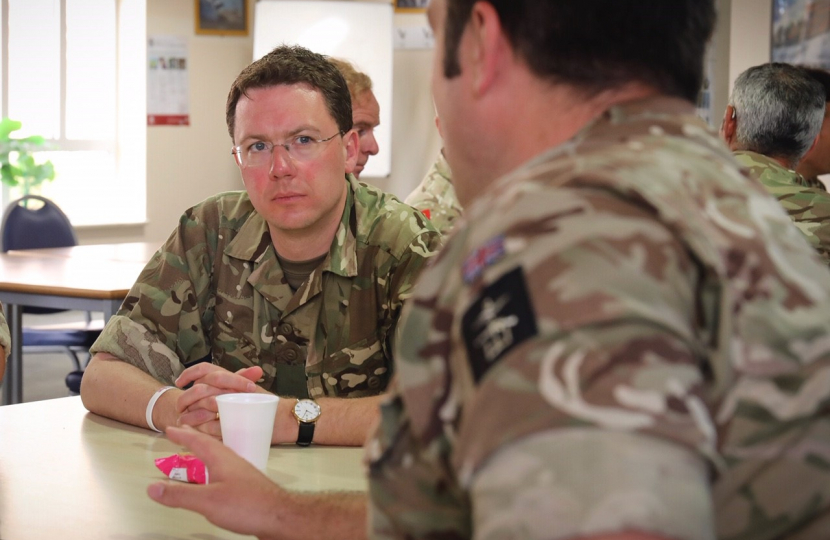 In recognition of the immensely valuable contribution that thousands of overseas personnel make to the UK while serving, the Government has announced that visa fees will be waived for those who have served in the UK Armed Forces for a minimum period of six years or been discharged due to an illness or injury attributable to their service.

At present, all non-UK personnel leaving service who wish to settle in the UK have to pay the full fee of £2,389 for indefinite leave. This fee will now be waived for those with at least six years’ service or who are discharged due to an illness or injury attributable to their service.

The fee waiver will also apply to eligible veterans currently living in the UK who have not regularised their immigration status.

Currently there are over 9,000 non-UK citizens serving in the UK armed forces from countries around the world including Australia, Canada, Fiji, Ghana, India, Jamaica, Nepal, New Zealand, Nigeria, St Lucia and South Africa, many of whom may consider applying for indefinite leave to remain in the UK when their service ends.

The Defence Secretary Ben Wallace and Home Secretary Priti Patel made the announcement while visiting personnel set to benefit from the change at London District, the headquarters of British Army units in London.

Speaking after the announcement, Robert said: "Delighted that the Government has today announced that visa fees for Commonwealth veterans are to be scrapped.

"Many colleagues and I have been making the case that we should waive the fee for non-UK soldiers to settle in our country in recognition of their service in Her Majesty's Armed Forces. I therefore welcome that, following a full public consultation last year, the Government will now be removing these fees as a display of our gratitude for their incredible contribution to our country."

Full details of the announcement can be read here.