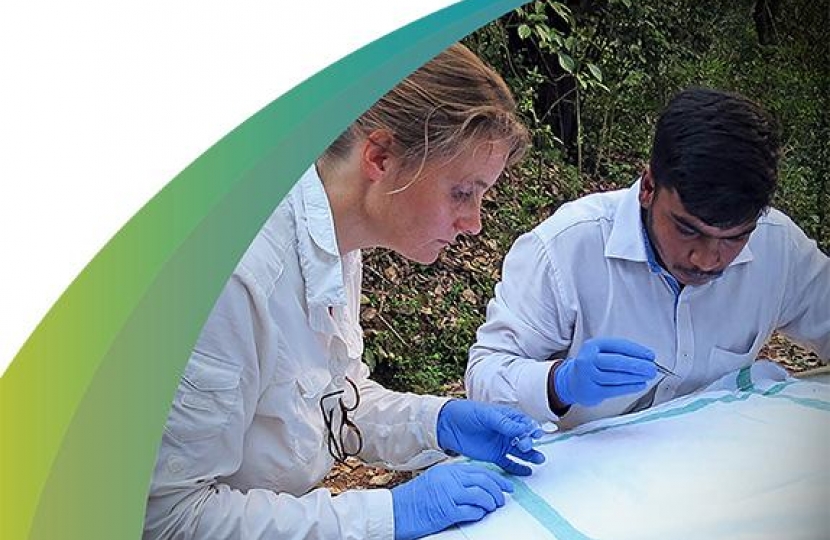 Following pressure from Robert, last year Thames Water agreed to fund an independent report into the much-publicised turbidity issues affecting the River Windrush. The investigation and subsequent report were undertaken by the UK Centre for Ecology and Hydrology (UKCEH), an independent, not-for-profit research institute with expertise in the research of water quality.

The purpose of the investigation, which was undertaken between 7 July 2020 and 5 January 2021 and comprised of four water quality surveys under a variety of flow conditions, was an attempt to determine:

While the scientific evidence collected by UKCEH suggests that sewage is not the primary cause of the turbidity issues in the river, UKCEH observed high phosphorus concentrations in sections of the river which they concluded is likely to be a result of wastewater released from Witney Sewage Treatment Works.

In layman's terms, UKCEH's evidence suggests that while the visible decline and murkiness of the river is not primarily caused by sewage pollution, there is evidence strongly suggesting that sewage is causing high levels of phosphorus in certain sections of the river.

UKCEH pointed out that more work is needed to understand specifically what the primary cause of the turbidity issues in the Windrush are, and this potentially includes urban and agricultural run off, leaking pipes and the precipitation of calcium carbonate.

UKCEH's full report can be read by clicking the link below.