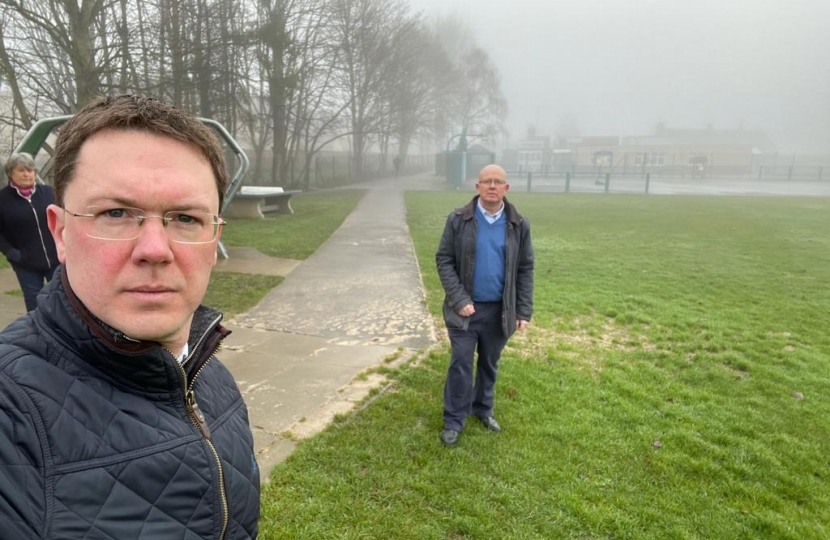 AN MP has been critical after sewage water overflowed on the route to a primary school.

Mr Courts said: “The situation in Tackley is totally unacceptable, with residents having to endure persistent issues of sewage flooding across the village.

“Thames Water must step up and make long overdue improvements to the local network to ensure it is better able to cope during times of heavy rain.”

Mr Hudspeth added: “It is simply not good enough for raw sewage to be discharged onto the pavements and footpaths that children walk to school on.

“Thames Water need to rectify the situation to ensure that children are not walking through the mess.”

Mrs Collier said elderly residents had been unable to use their toilets and water facilities.

She said: “I actually find it very sad as well as worrying. It is almost impossible to make contact with Thames Water in an emergency and on the whole, one gets a negative response from them when contact is eventually made.

“We have residents, some of whom are elderly and vulnerable, who were unable to use their toilets and water facilities, in addition to neat sewage flowing onto our paths where children walk daily to school and resident to the shop.”

This article originally appeared in the Witney Gazette on 17.02.21.