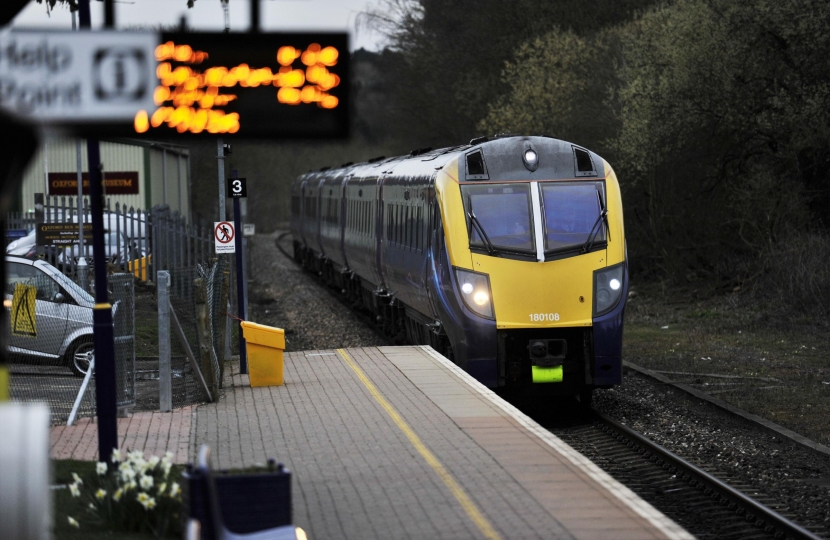 Robert Courts MP led a debate in Parliament centred on improvements to the Cotswold line, which links West Oxfordshire to Oxford and the capital by rail.

With passenger numbers soaring, Mr Courts said urgent improvements were needed – including adding a second track to increase the frequency of trains to and from London. He said bolstering the railway would also help ease congestion on the A40.

Read this story in full here.