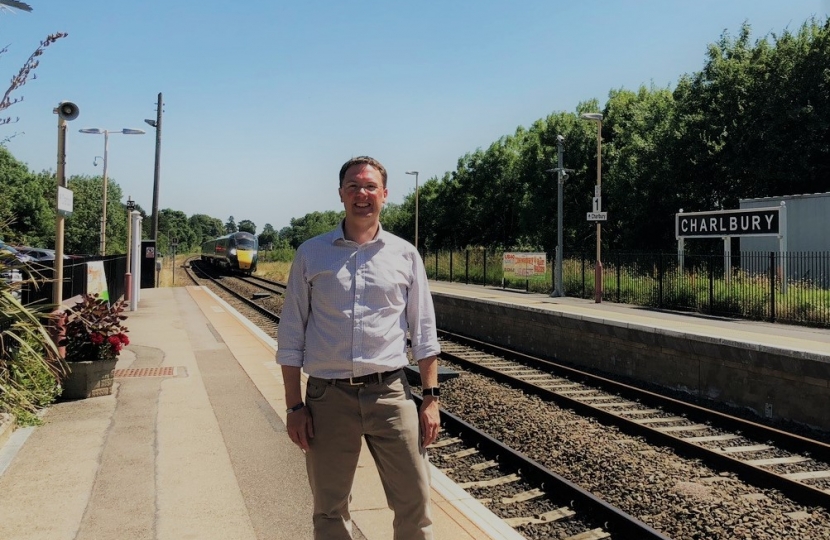 The Government has today announced the biggest transformation of our railways in decades with the creation of Great British Railways - a new body to integrate the railways for the first time in a quarter of a century, owning the infrastructure, collecting most fare revenue, running and planning the network and setting timetables. Great British Railways will be a single, familiar brand responsible for delivering better value fares, punctual and reliable services and which ends the confusion of the current system.

By treating the system as a whole, Great British Railways will simplify the current mass of confusing tickets. This will include rolling out new flexible season tickets, making significant roll-outs of pay as you go, contactless ticketing and digital ticketing on smartphones. Tickets will be available from a single website ending the current confusing array of train company sites and a single compensation system in England will provide a simple system if things go wrong.

This is not renationalisation, which this Government continues to believe failed the railways – rather, it is simplification. While Great British Railways acts as the guiding mind to coordinate the whole network, our plan will see greater involvement of the private sector – private companies will be contracted to run the trains, with stronger competition to run services. Our reforms will also unleash huge new opportunities for the private sector to innovate in areas such as ticket retailing and data that can be used by passengers to better plan their journeys.

"We are continuing to work towards delivering further important upgrades to the Cotswold Line which - together with today's announcement - will ensure a bright future for West Oxfordshire's railways."

People across West Oxfordshire rely on our railways to get to work and to visit family and friends.  With heavy congestion on our main roads, it is essential that we have railways that are fit for the future and a transport system that keeps us moving.