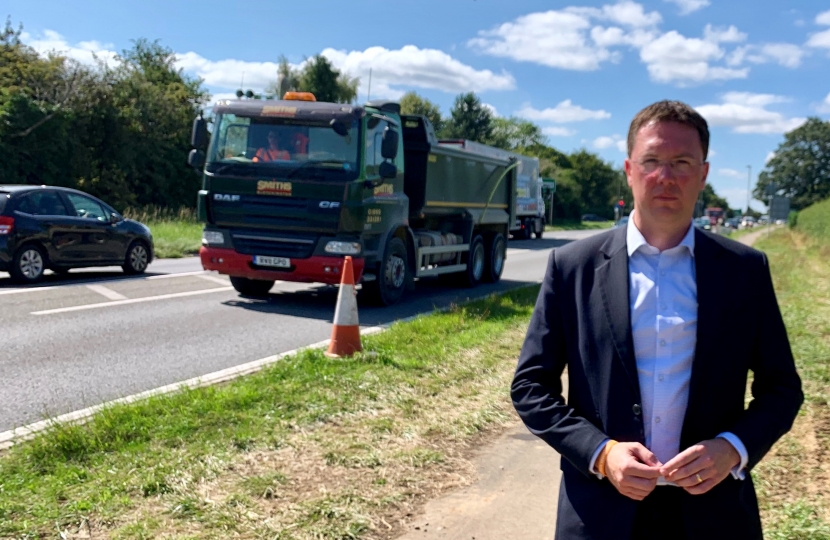 In 2019, Robert helped to deliver over £100million of central government funding for A40 upgrades - the largest investment in the A40 in a generation. In total, £180million is being invested in major road and infrastructure improvements to cut congestion on the A40.

This investment will support six major schemes, which will deliver:

Oxfordshire County Council is now asking for the views of residents and road users in two new online exhibitions, which are open until 30th May.

You can learn more here: https://news.oxfordshire.gov.uk/a40-engagement-launch/