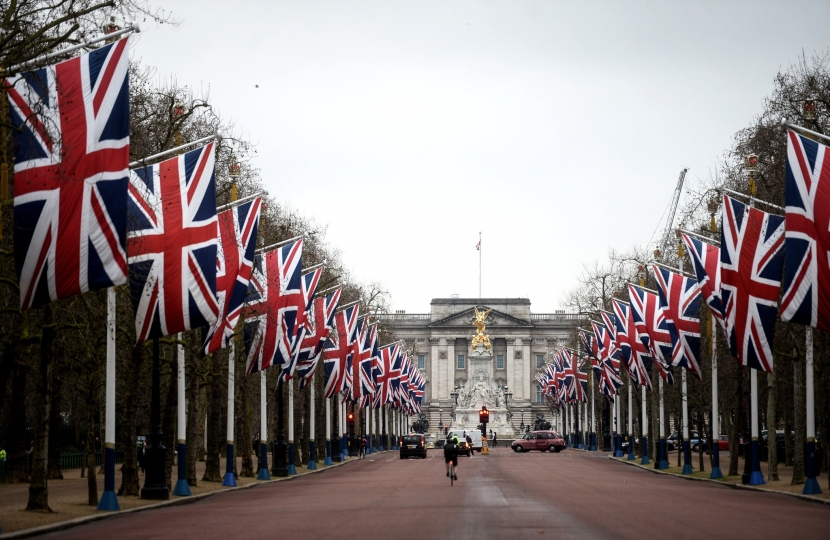 At 11pm tonight, the United Kingdom will leave the European Union. This marks the start of a fresh chapter in our nation’s history, as we chart a new course in the World as an independent, self-governing nation.

I sincerely hope that we will all now put aside past divisions and come together as a nation to make this new chapter a success. After years of bitter division, it is time to draw a line under battles of the past and look to the future in the spirit of respect, reconciliation and hope.

We have a unique opportunity to build a more free, prosperous and Global Britain, strengthening existing alliances and forging new partnerships across the World. It is an opportunity to build a new, lasting relationship with our European neighbours that is based on free trade and friendly co-operation rather than political amalgamation, restoring sovereignty and democratic accountability over the laws under which we all live.

Let’s seize this moment to heal our nation and move forward together to build a more prosperous future for all.