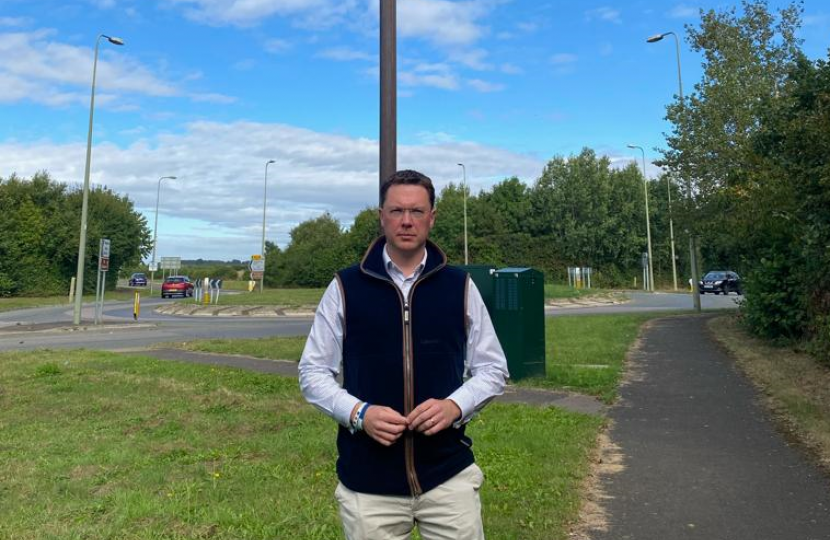 MPs are able to nominate one area in their constituencies to be considered for a trial of the new noise camera technology, and you can read more about the trial here. I invited constituents to nominate the area of West Oxfordshire they would like me to put forward for consideration by the Government.

Nominations have now closed, and the three areas with the most nominations are as follows: New Street in Chipping Norton, Corn Street in Witney, and the A4095 in Bladon.

You can vote below to have your say on which of these three areas you believe should go forward as West Oxfordshire's final nomination. Each constituent may cast one vote and voting closes at 12:30pm on Monday, 23rd May. The area with the most votes will be announced shortly thereafter.