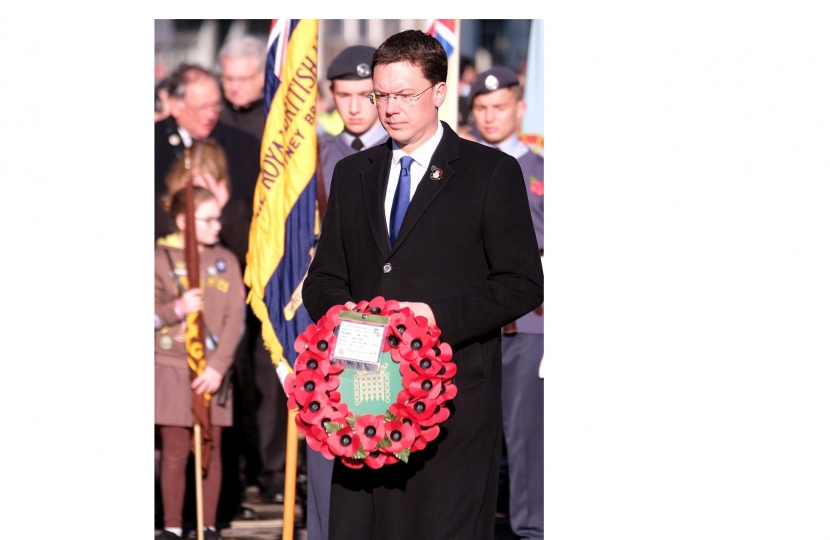 Robert said: "I am pleased that the new Defence Secretary has announced plans to introduce an amnesty for British servicemen and women who have served abroad.

"This is a victory for the people of West Oxfordshire, who have worked with me by signing my Parliamentary petition in their hundreds and have made their disgust at repeated, historic allegations against our veterans crystal clear.

"The major disappointment is that this will not apply to those who have served in Northern Ireland. I understand the political sensitivity and legal difficulties that arise in this case and commit to working with veterans and ministers to attempt to find a solution in the months ahead."

The full story can be read here.

Yesterday the Government announced the next phase of the careful reopening of the economy, with further businesses and venues given permission to reopen in the coming days and weeks.

The announcement means that: