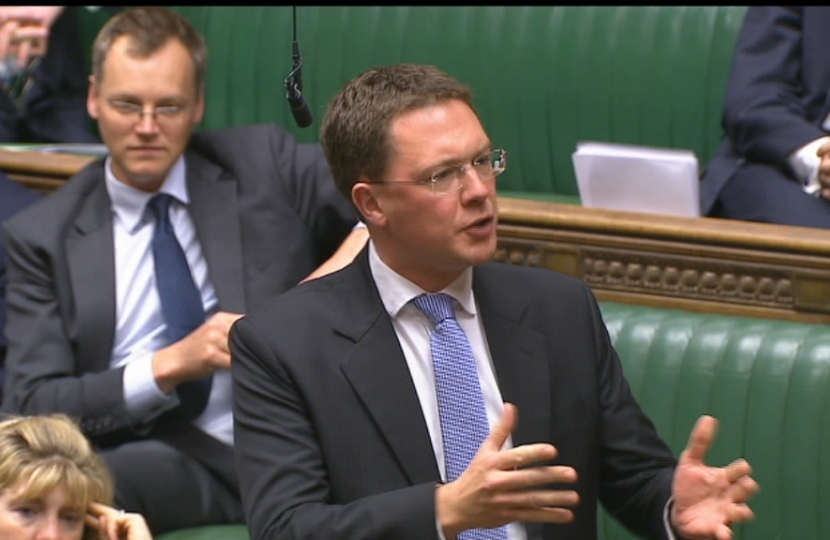 The new leader said he would be 'delighted' to visit the air base, near Carterton, and congratulated the Witney MP on the 'campaign he wages' in favour of the armed forces.

The full article can be read here.