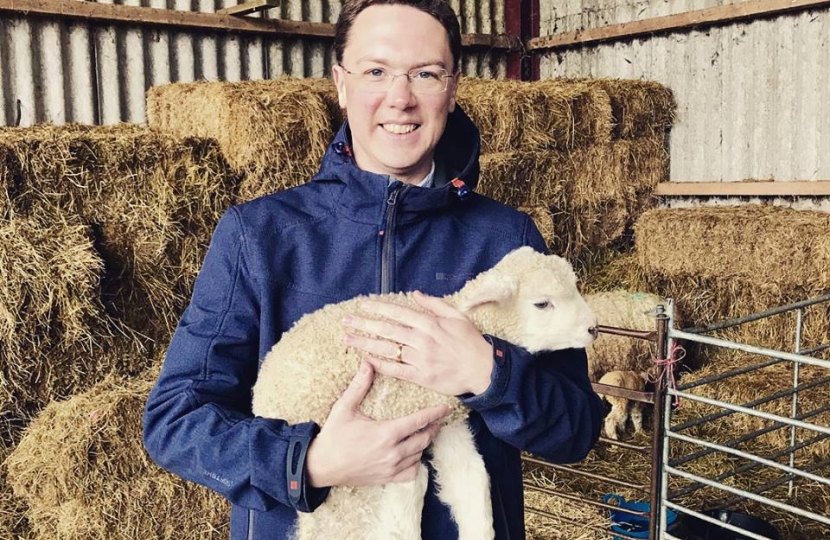 To coincide with the launch of the Government's new Action Plan for Animal Welfare, Robert has launched an Animal Welfare Survey to enable West Oxfordshire residents to share their views.

As a pet owner, Robert has campaigned on animal welfare issues since his election to Parliament, delivering a particular campaign success with the Government recently legislating to increase sentences for animal cruelty from six months to five years.

Robert has warmly welcomed the publication of the Government's Action Plan for Animal Welfare, which sets out how the UK - a nation of animal-lovers - will continue to lead the world on animal welfare issues.

The Action Plan for Animal Welfare sets out how the Government will:

Improve welfare for pets by:

Improve welfare for farmed animals by:

The Plan can be read in full here.

Please do take a moment to complete the short survey below and share your views on animal welfare.